Update on the SOLAS Amendment and Enforcement of its Regulations

It's been more than a year since the Safety of Life at Sea (SOLAS) amendment took effect. According to one shipping industry company, the jury is still out on how well the requirements are being monitored and enforced.

TT Club provides insurance and risk management services to the international transport and logistics community. A recently issued report by the group says government authorities might not be keeping track of the rules as vigorously as they should.

According to the report, compliance is spotty. Many countries have lax requirements and standards for hiring, so some shipping workers can't discern between a verified gross mass (VGM) and a gross weight that includes containers and dunnage. This is problematic, as this is the basis for the SOLAS amendment in the first place.

The SOLAS amendment, which went into effect July 1, 2016, mandates that shippers and carriers provide accurate weight measurement and proper weight documentation of all shipping containers before they can be loaded onto ships.

Background on the amendment

After several accidents involving overloaded or improperly packed cargo transport vessels, the International Maritime Organization (IMO) took steps to address the problem. IMO oversees the Safety of Life at Sea (SOLAS) convention, and passed the new amendment in May 2014 after reviewing existing regulations. 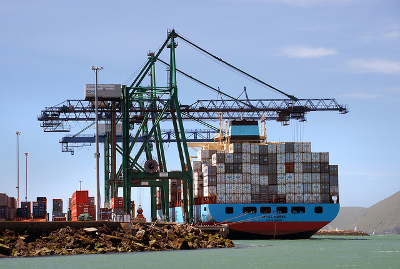 What requirements does the amendment put in place?

Before containers and goods can be loaded onto ships, the VGM (verified gross mass) is required for containers and goods. Weighing must be done in one of two approved ways, called Method 1 and Method 2, on scales calibrated and certified to the national standards of the country where the weighing was performed. Method 1 entails weighing the entire loaded container. Method 2 requires separate weighing of everything placed inside the container, including cartons, crates, pallets, and materials used to pack and secure the contents. Individual weights are totaled and added to the weight of the empty container to arrive at the VGM.

According to SOLAS, scales must meet certification and calibration standards issued by the country in which the scale is operated. In the United States, the National Type Evaluation Program (NTEP) oversees the approval process of weighing instruments. In Europe and other countries, compliance is regulated by groups such as Measurement Canada, International Organization of Legal Metrology (OIML), National Regulator for Compulsory Specifications (NRCS), and European Commission (EC).

In the United States, SOLAS compliance is enforced by the U.S. Coast Guard. Through inspections and verification, the USCG ensures that all U.S. ships follow the rules, and also checks any international ships entering U.S. waters. 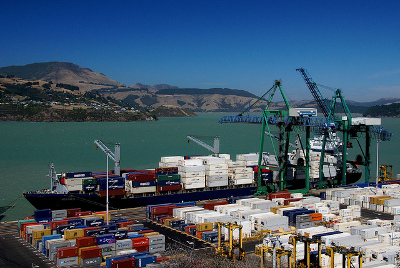 Adam Equipment offers a selection of industrial scales that can help with SOLAS compliance and enforcement. Shippers, carriers, and maritime shipping enforcement entities will find a wide selection of products to help determine correct weights for cargo shipments. 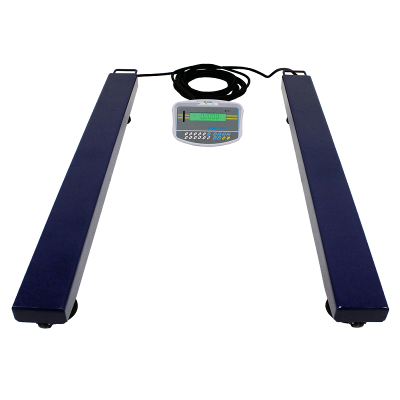 IHS crane scales offer a strong, safe solution for weighing heavy, suspended loads in industrial settings such as shipping and production operations. Ruggedly constructed, IHS features robust metal die-cast housing, plated steel hook and sturdy, oversized shackle. A remote control allows scale operation from a safe distance. LED display readings are highly visible in any lighting conditions, including outdoors. The hold function retains the value on the display after the item is removed from the scale, allowing time for the operator to record the weight. 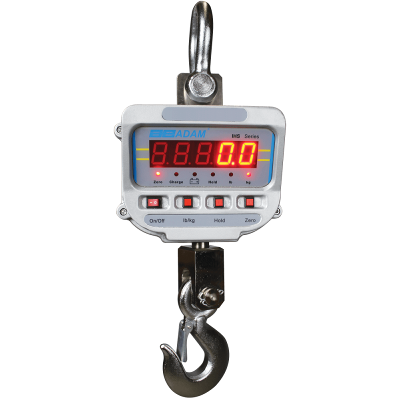 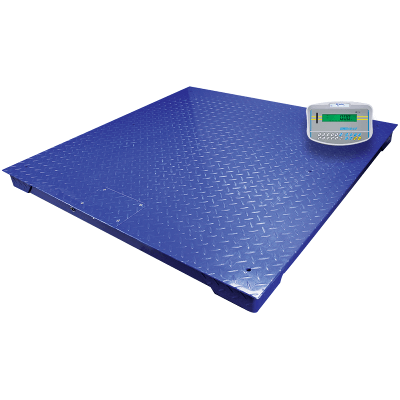 With a full keypad that simplifies unit weight and sample entry, the GFK floor scale capably performs weighing tasks in industrial settings. A durable stainless steel platform and pillar-mounted ABS plastic indicator make the GFK suitable for most counting and weighing applications. The large backlit display is visible in most environments and lighting conditions, and shows unit weight, total weight and number of pieces. 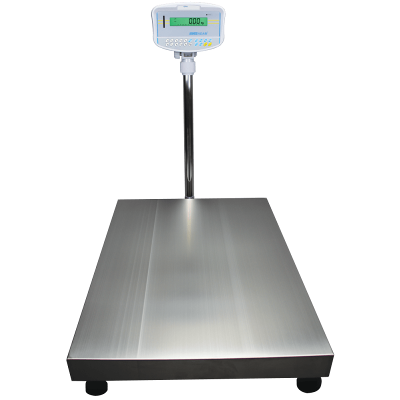 Who's in charge of SOLAS enforcement (by country)